Kuwait’s Crown Prince Sheikh Nawaf Al-Ahmed Al-Sabah is expected to officially assume power on Wednesday after the death of his half-brother Kuwaiti Emir Sheikh Sabah al-Ahmed al-Sabah, according to an announcement from Kuwait’s National Assembly.

According to a confirmation from the Speaker of the National Assembly, Sheikh Nawaf al-Ahmad will take the constitutional oath on Wednesday. 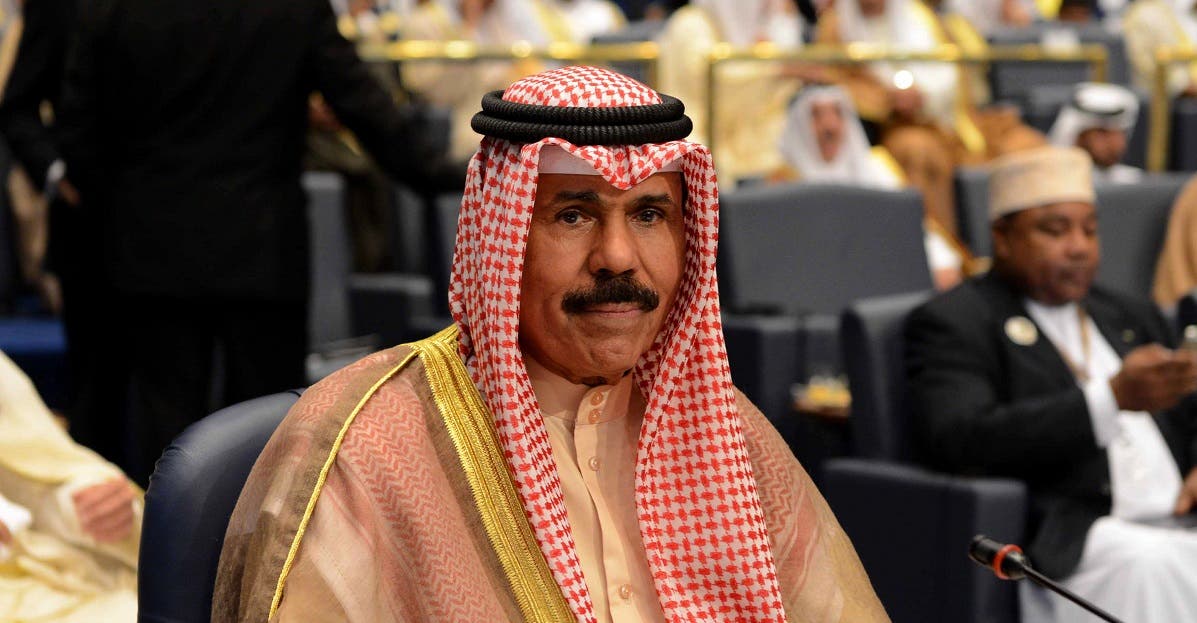 Under Kuwait’s constitution, each new crown prince must be approved by a majority in the country’s National Assembly.

As dictated by the Kuwaiti Constitution of 1962 that was reinstated in 1992, the succession of the Emir and Crown Prince positions are limited to the descendants of Mubarak al-Sabah, which has come to be known as the “Mubarak Succession.”

Kuwait’s constitution stipulated that the Heir Apparent shall be appointed within a period not exceeding one year from the date of the Emir’s swearing-in, and his appointment shall follow his nomination by the Emir and the swearing of fealty to him by a majority in the country’s National Assembly.

“Where the appointment does not proceed as indicated above, the Amir shall nominate at least three of the above-mentioned lineage to the heirdom and the Assembly shall swear fealty to one of them as Heir Apparent,” reads article 4 of Kuwait’s Constitution stipulating the rules of succession.

“To qualify, the Heir Apparent must have attained the age of majority, must be endowed with reason and must be a legitimate son of Muslim parents. All of the provisions governing the succession to the Principality shall be set out in a special Ordinance to be promulgated within one year from the coming into force of this Constitution. This special Ordinance shall have force of constitutional law and may not therefore be amended save in the manner prescribed for the amendment of the Constitution itself,” according to article 4 of the constitution.