The government of Afghanistan has made no commitment to free 5,000 Taliban prisoners as stated in a pact signed between the United States and the Taliban, President Ashraf Ghani said on Sunday.

The Taliban demand for the release of its prisoners from Afghan jails cannot be a pre-condition to direct talks with the hardline group, Ghani told a news briefing in the capital, Kabul.

Saturday’s accord between the United States and the Taliban said both were committed to work expeditiously to release combat and political prisoners as a confidence-building measure, with the coordination and approval of all relevant sides.

Up to 5,000 jailed Taliban will be released in exchange for up to 1,000 Afghan government captives by March 10, the pact added. 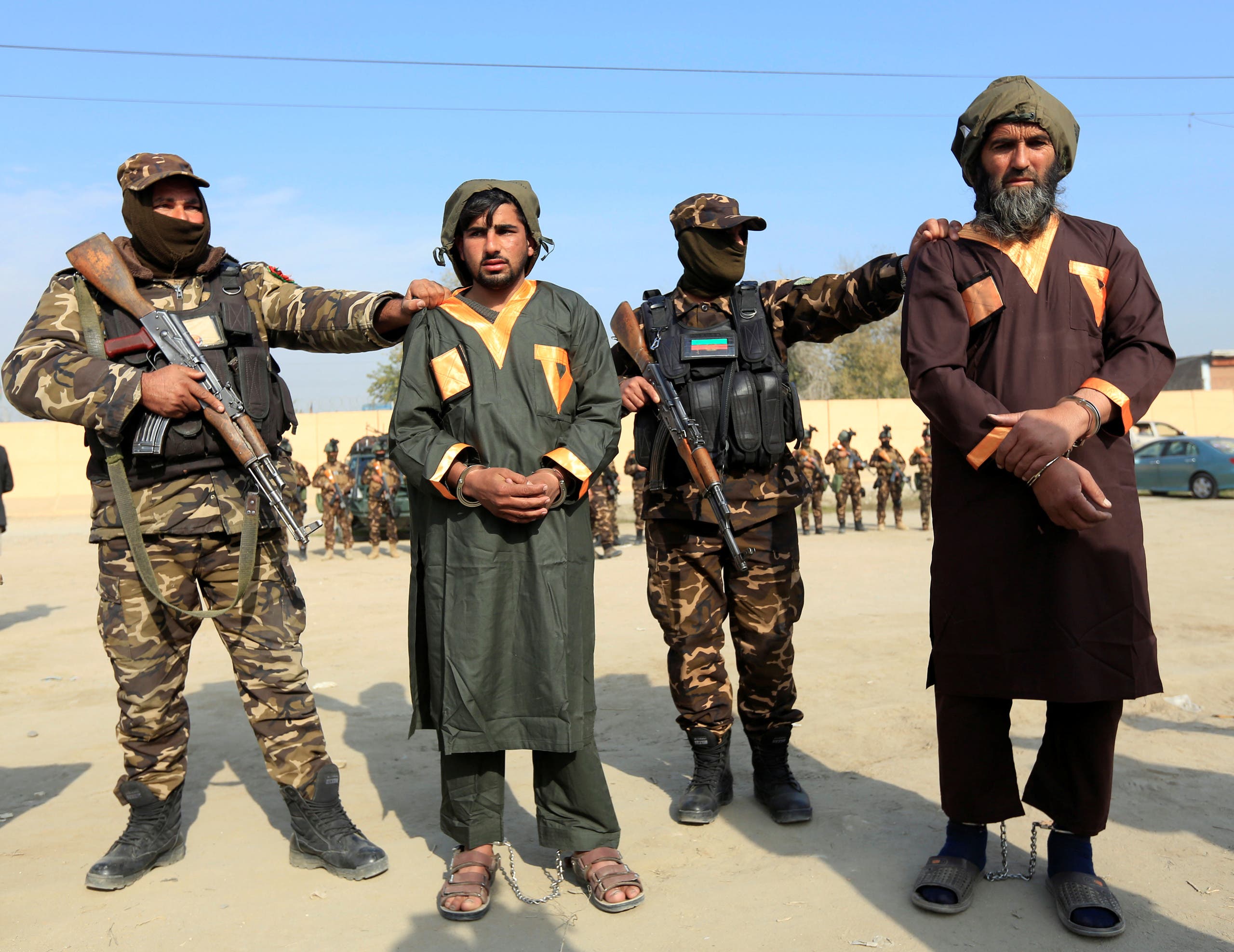