An Afghan soldier stabbed his teenage sister to death after she rejected a marriage proposal arranged by her family, police said on Tuesday, in what appears to be a so-called “honour killing”.

The 18-year-old woman was killed Monday in Baharak district of the northeastern province of Badakhshan by her brother, who later fled to a Taliban-controlled area, provincial police spokesman Sanaullah Rohani told AFP.

Rohani said the victim was first strangled by a rope and then stabbed to death.

“Her brother has fled to a Taliban-controlled area, and the police have launched a search operation to arrest him,” Rohani said.

A women’s rights activist from Badakhshan confirmed the murder.

The victim wanted to marry a man she loved but her family wanted her to marry someone else, activist Asifa Karimi said.

“She rejected her family’s proposal and handed herself in to the police, but the police gave her back to her family,” Karimi said.

“Her brother, a soldier, took her home and killed her brutally in a case of honour killing.”

Parts of Afghan society operate under a strict code of “honour” that gives women little or no say in matters such as whom they can marry and whether they can get an education.

Fawzia Koofi, a former lawmaker from Badakhshan, blamed the police for mishandling the case.

Many in Afghanistan, including within the country’s police and judiciary, believe “honour killing” is a suitable punishment for women who elope, Koofi told AFP.

“Women in Afghanistan are still the most vulnerable…. part of society, not only under the Taliban controlled areas but also at homes.”

During their rule in the late 1990s, the Taliban banned women from working, going to school, and ordered them to be fully covered when leaving their homes.

Last year, the country’s Human Rights Commission recorded over 2,700 cases of violence against women in Afghanistan, a nine-percent increase compared to the previous year. 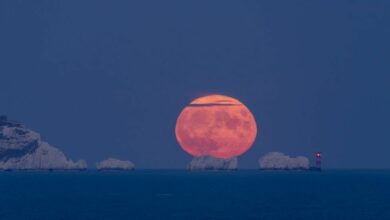