ADNOC will compensate for the rise in August’s production in by reducing its oil supply and exports in coming months, the sources said. ADNOC told customers it would slash its October crude oil term supplies by 30 percent, in order to comply with the United Arab Emirate’s commitment to the OPEC+ pact. 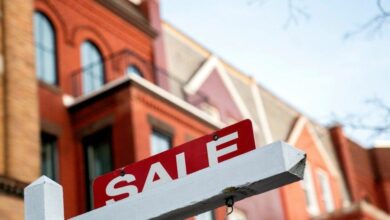