The Abu Dhabi National Oil Company (ADNOC) will increase the number of shares in the initial public offering (IPO) of its drilling unit to 11 percent of the company’s total share capital, according to official United Arab Emirates news agency WAM.

ADNOC announced that it would be increasing the total number of ordinary shares of ADNOC Drilling on offer from 1.2 billion to 1.76 billion, corresponding to a $1.1 billion transaction, according to calculations by Reuters.

It will also increase the size of tranches reserved for UAE retail investors, with the final figures being confirmed on Monday September 27.

ADNOC, one of the world’s largest oil producers, announced on Monday September 6 that it would be offering shares in its drilling unit.

Listing on the Abu Dhabi Securities Exchange is expected on or around October 3.

The sale comes as the UAE along with other energy-producing countries continue efforts to diversify their economies away from oil.

Saudi Arabia listed its state oil company ARAMCO in a record-breaking IPO worth around $26 billion in December 2019. 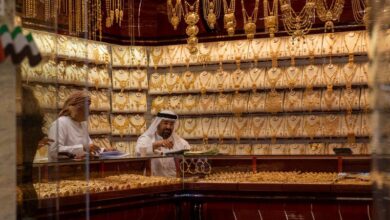