The eight projects are located in Antigua and Barbuda, Burkina Faso, Chad, Cuba, the Maldives, Nepal, Saint Lucia, and Saint Vincent and the Grenadines.

“Overcoming investment needs for energy transformation infrastructure is one of the most notable barriers to the achievement of national goals,” said La Camera.

“Therefore, the provision of capital to support the adoption of renewable energy is key to low-carbon sustainable economic development and plays a central role in bringing about positive social outcomes,” he added.

Euroclear to give foreign investors access to Saudi riyal debt 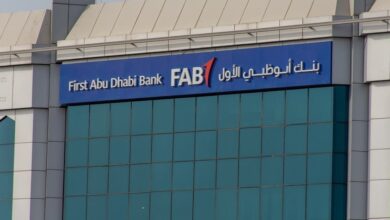