He added that throughout 2020, Abu Dhabi Customs had completed over 1,093,144 digital customs transactions, an achievement which was in line with plans to automate customs services, processes and transactions.

Through the use of advanced devices to observe body language in an effort to detect prohibited narcotic substances, they were able to seize narcotic substances with weights of around 24,329.4 grams and pills 21,602.5 grams, compared to 78,307.35 grams of substances and 66,986.50 grams of narcotic pills seized in 2019.

Al-Mansouri stated that the government body plans to enhance its global leadership during 2021 with several pioneering development projects on the way, adding that it has also worked with the Federal Customs Authority to prepare the first unified customs plan at the federal level. It is also collaborating with the World Trade Organization and the World Customs Organization to ensure the best global practices are applied. 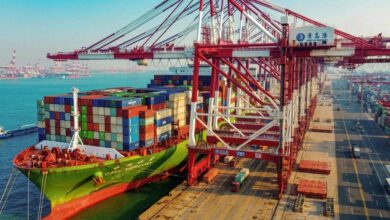 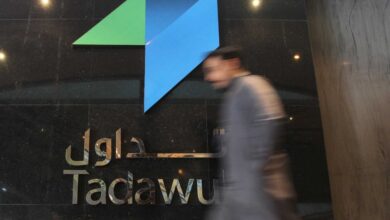 Turkey’s lira falls beyond 16.3 vs dollar as FX need grows