A federal appeals court voted Friday to uphold a Kentucky law that requires abortion clinics to have written agreements with a hospital and ambulance service in case of medical emergencies.

The 2-1 6th Circuit U.S. Court of Appeals ruling reverses a 2018 district court ruling that found the law, which the Kentucky General Assembly enacted in 1998, violated due process rights.

EMW Women’s Surgical Center challenged the law after then-Gov. Matt Bevin, a Republican, instituted more strict regulations regarding the agreements and tried to get the clinic shut down.

Planned Parenthood of Indiana and Kentucky joined the suit later on, saying Bevin had used the transfer agreement requirement to block its request for a license to provide abortions.

In 2018 a U.S. District court ruling struck down the law, saying “the scant medical benefits from transfer and transport agreements are far outweighed by the burden imposed on Kentucky women seeking abortions.”

But Friday’s ruling said the “district court erred in concluding that Kentucky would be left without an abortion facility,” and said the law allows clinics to apply for a 90-day waiver if they are denied a licensing agreement.

“(We) must presume that the Inspector General will consider waiver applications in good faith and will not act ‘simply to make it more difficult for (women) to obtain an abortion,'” the ruling said.

Dissenting judge Eric Clay wrote that the majority opinions “condones the evisceration of the constitutional right to abortion access in Kentucky” and that “the majority contends — without grounding in fact or reason — that Kentucky’s abortion facilities could continue to provide abortions if they continually and indefinitely applied for ninety-day extensions of the deadline to obtain transfer and transport agreements.”

“Planned Parenthood’s doors remain open and we will continue fighting to maintain access to abortion care for all Kentuckians. It must be stated that we are in a dangerous moment for abortion rights and what this moment calls for is leadership to put all people before politics and do what’s necessary to ensure every person has access to the care they need and deserve,” said Chris Charbonneau, CEO of Planned Parenthood of Indiana and Kentucky, in a joint press release issued by Planned Parenthood and the ACLU Friday. 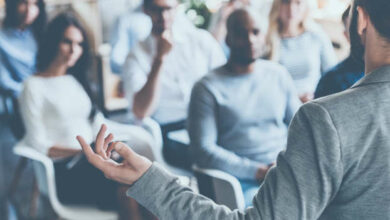 Studying This Could Slash Your Alzheimer’s Risk, Experts Say 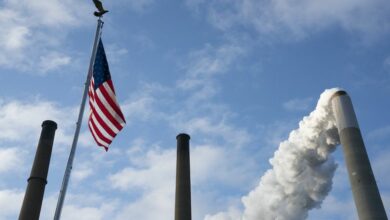