A 32-year-old Indian man named Sangeeth claimed to be the son of Bollywood star Aishwarya Rai, and in a video wished to communicate with her and get to know her closely.

The video was filmed in 2018, but has spread only recently on social media. The young man revealed that he is the son of the star and that he was born with the help of IVF in London in 1988.

The young man added that parents of Aishwarya Rai took care of him until he became two years old, only to be later taken in by his real father who resides in India. 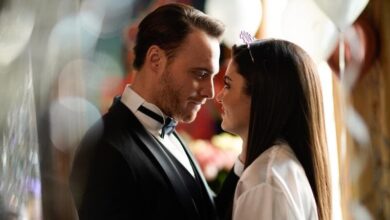