Firefighters in Florida unexpectedly ended up acting as wildlife wranglers when their station received a “special visitor” — an alligator.

The Bonita Springs Fire Control and Rescue District said in a Facebook post that personnel stationed at Fire Station 26 spotted the “special visitor” wandering around the facility Wednesday.

“This charming fellow took a little tour of the firefighters’ bay and liked it so much he thought he’d stay awhile,” the post said.

Firefighters contacted the Florida Fish and Wildlife Conservation Commission, but ended up acting on their own to “gently encourage” the alligator to make its way across the street to a wildlife preserve area. 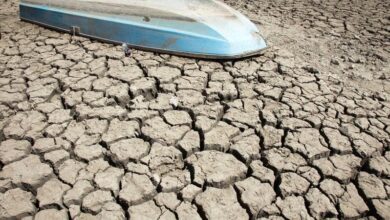 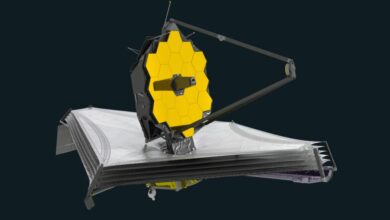