Mohammad Salah may not only be the star of Liverpool but he’s also the star of almost every Ramadan series this year.

Here are all the times the Egyptian athlete was featured in Ramadan series. Scroll down for the video.

Ramadan series Faten Amal Harby featured Mohammad Salah in one of the scenes as lead actress Nelly Karim who plays the role of ‘Faten’ can be seen arguing with her husband ‘Saif’ played by Sharif Salam. 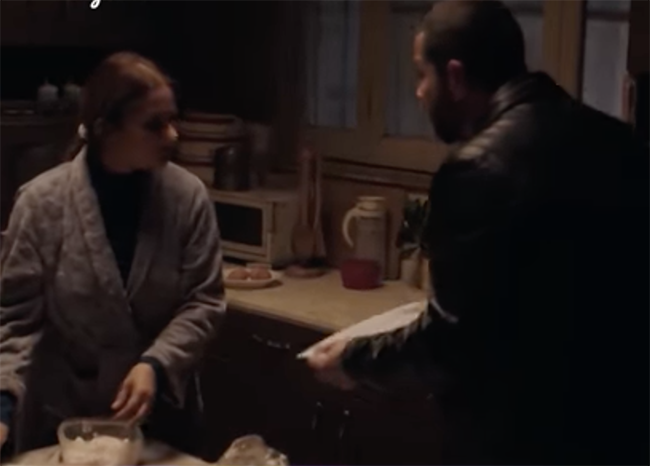 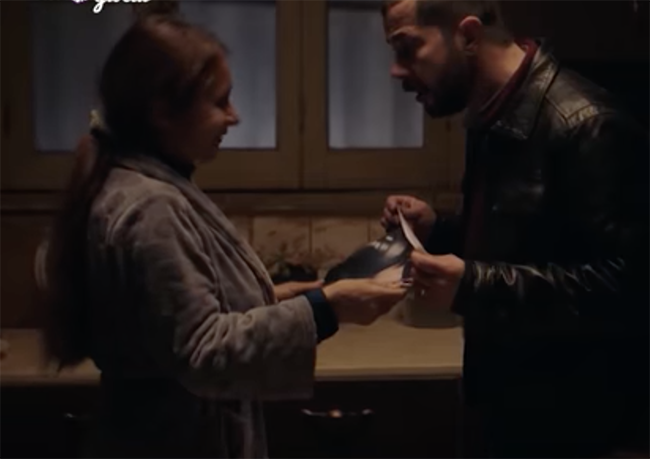 Saif can be seen holding a poster while yelling at Faten saying ‘Why is there a picture of a naked man in the daughters’ room, i come home late from work to see a naked man’s picture in their room?’

Faten holds up the poster and chuckles ‘who are you seriously talking about’, she continues: ‘That’s Moe Salah for your information’.

She adds: ‘Salah is the only thing that keeps me patient’ Saif responds angrily ‘ keeps you patient? why?’ to Faten replying: ‘he is the only one who taught me the one who fights, thrives’

Meshwar is a Ramdan series starring Egyptian singer Mohammad Ramadan, in the scene where Moe is featured, Ahmad Magdy who plays the role of lieutenant Alaa, Magdy’s line says: ‘her words are clever, but  unfortunately it is not enough proof, I mean he might be doing anything, perhaps watching a Mohammad Salah in a Liverpool match’ 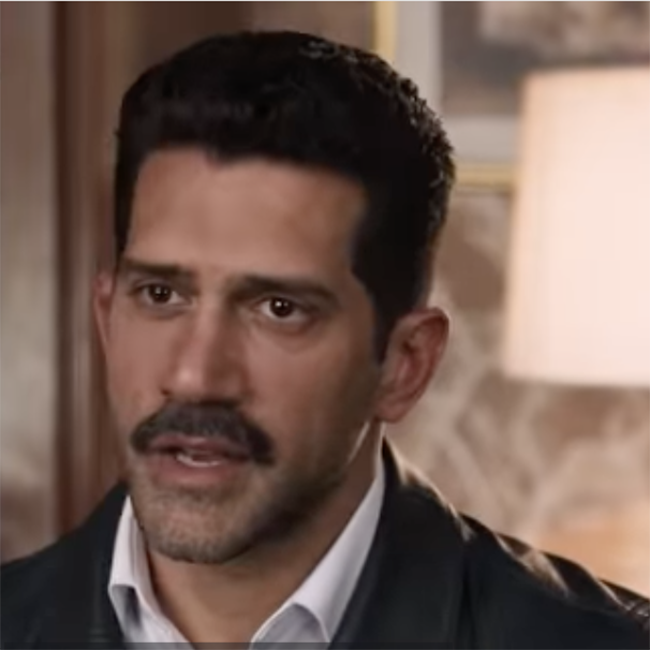 The scene starts with Nour Mohammad who plays the role of Hazem and his on screen wife Laila played by May Kassab running into the living room, Hazem says ‘did the match begin?’ to Laila replying ‘why are you late?’ 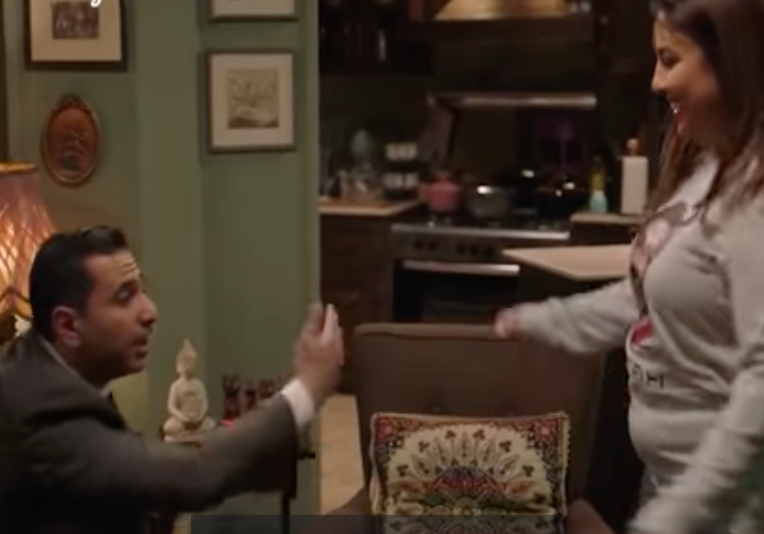 Hazem then notices the shirt his wife is wearing that features the face of the Egyptian athlete ‘what are you wearing? Hazem angrily says. Laila twirls  happily and says ‘what do you think?’ 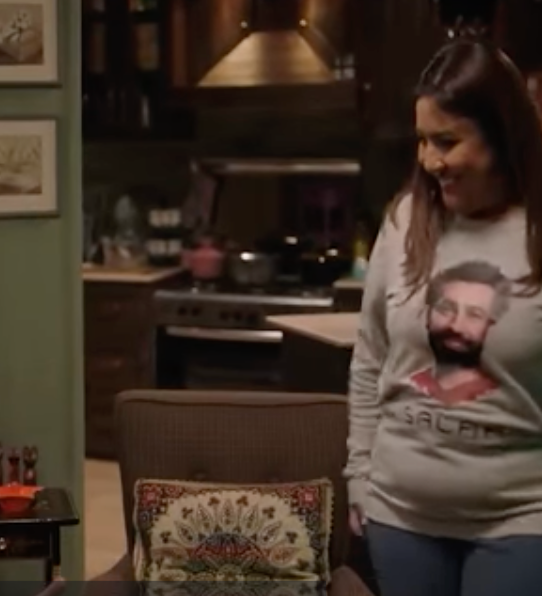 ‘Go wear what you wore in the last match’ Laila runs outside the room apologising.

In this scene, a charachter can bee seen walking into a bar while people are watching a Liverpool match and chanting ‘ Moe Salah’, the charachter say hi to actor Khaled Al nabawi who plays the role of business  man Baleegh. 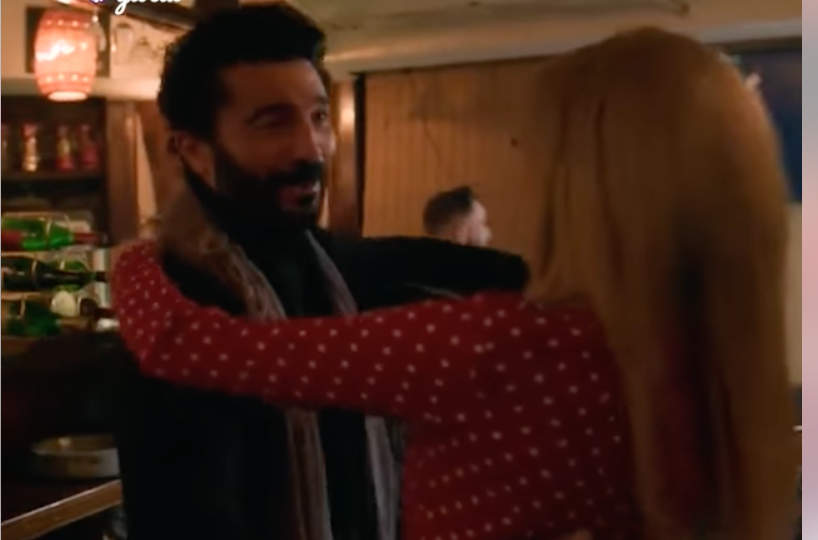 In this Ramadan series, the athlete gets featured briefly as a room is shown full of posters for Moe, then a closeup on a tv that is showing a Moe Salah game. 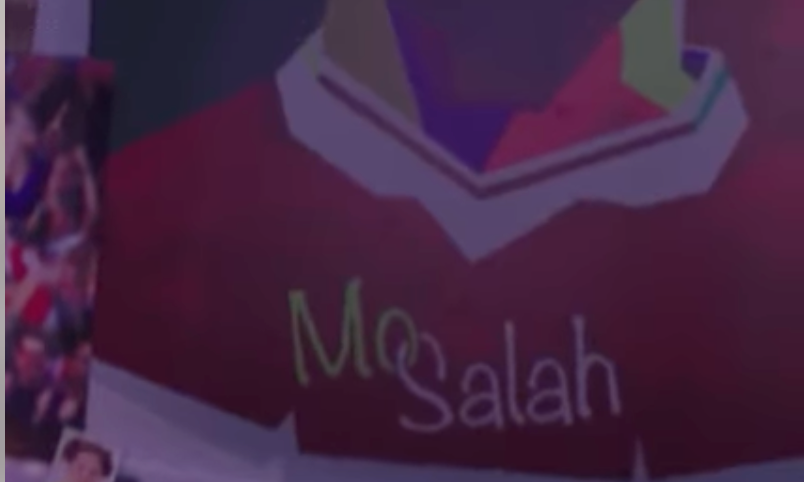 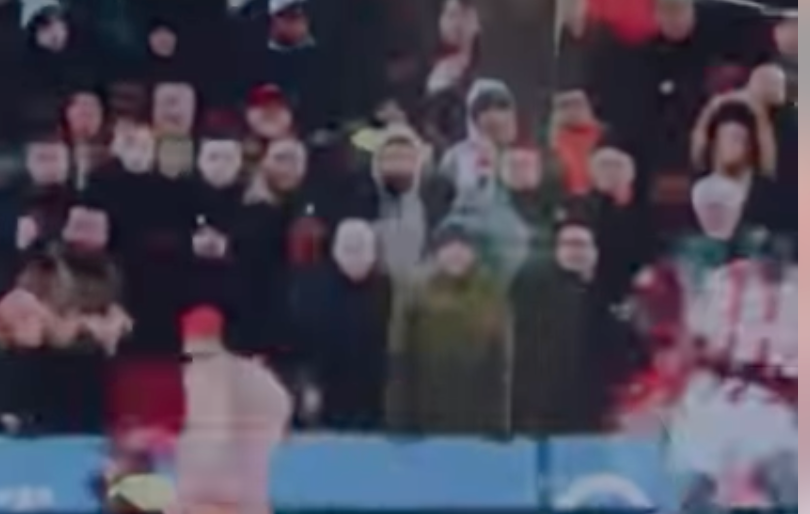 Al Kebir Awy is a comedy Ramadan series, and this year they featured the Egyptian Moe Salah in a conversation between, Bayoumi Foud, who plays the role of Doctor Rabee, Mohammad Sallam who portrays Hagras, and Fazzaa whos is played by Hashem Ismael.

The trio sit discussing ‘ as long as we can go as far as Liverpool, we can bring Mohammad Salah’ 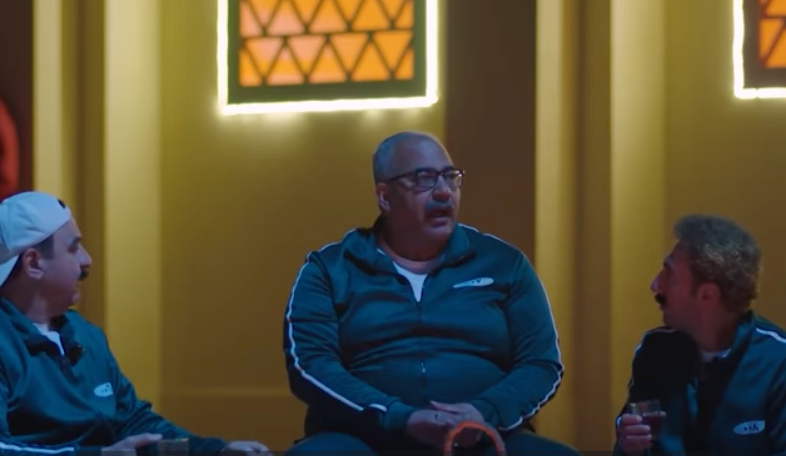 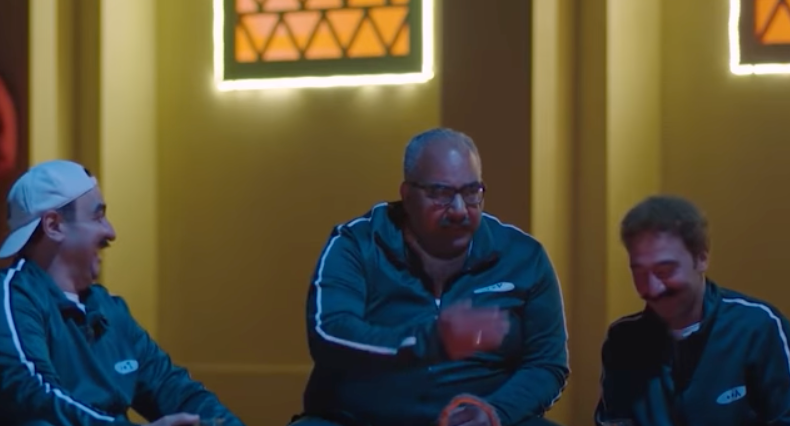 ‘Why not bring Messi too and become a team? that breaks the world and no one can stand a chance in front of us’

‘The problem is, Messi is From Argentina, he can’t play with us, however, Salah is Egyptian’

‘Salah is From Eygpt? I always wondered how he can speak perfect Arabic’