Guinean singer Grand P has shocked people last week when he recorded a sex tape with his fiancée Eudoxie Yao.

The purpose of the video in Grand P’s defense was to prove to people that he can have sex after he was being trolled because of his diminutive physical condition and the large size of his  fiancée, Ivory Coast model Eudoxie Yao.

Eudoxie Yao is known as ‘The African Kim Kardashian’, and she previously told Daily Mail that she’s a natural and had never enhanced her 60-inch derierre or undergone any plastic surgery.

Grand P, whose real name is Moussa Sandiana Kaba, is known as a singer, actor and social media personality in his country Guinea. 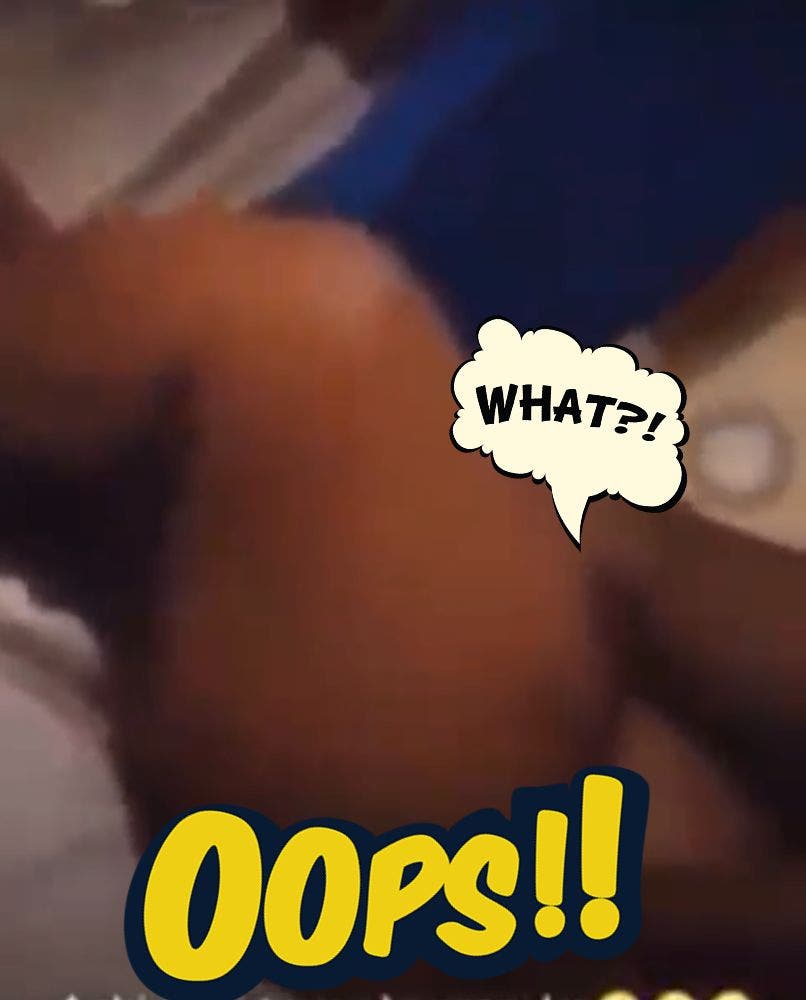 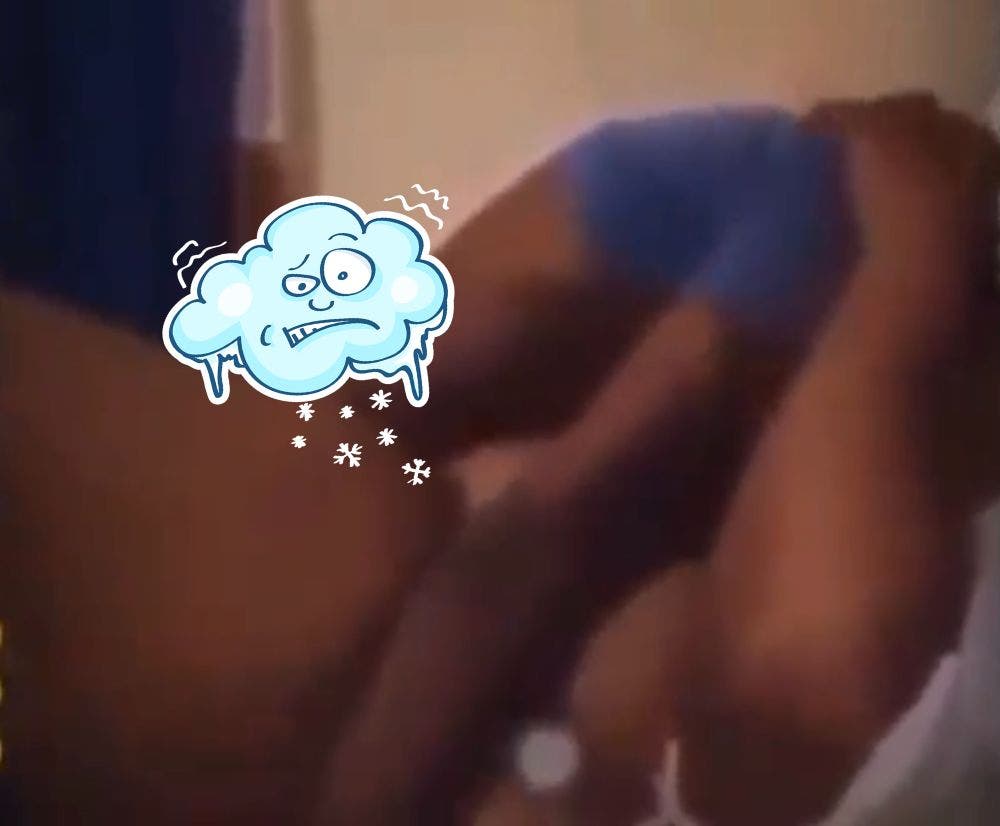 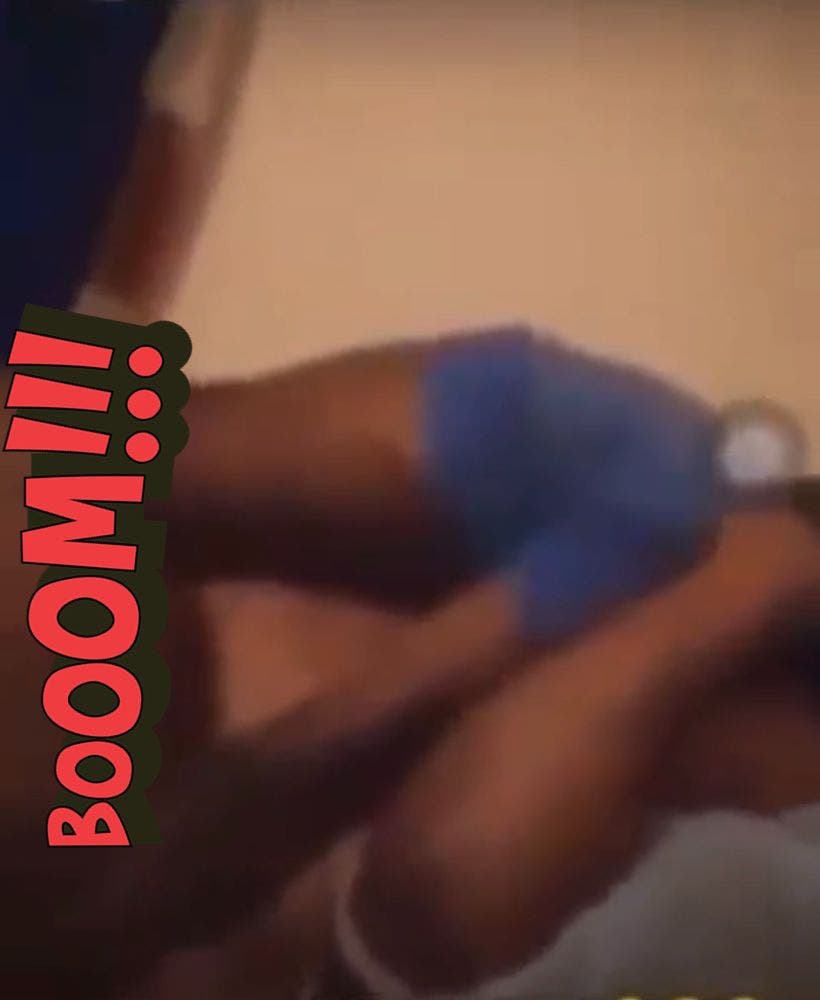 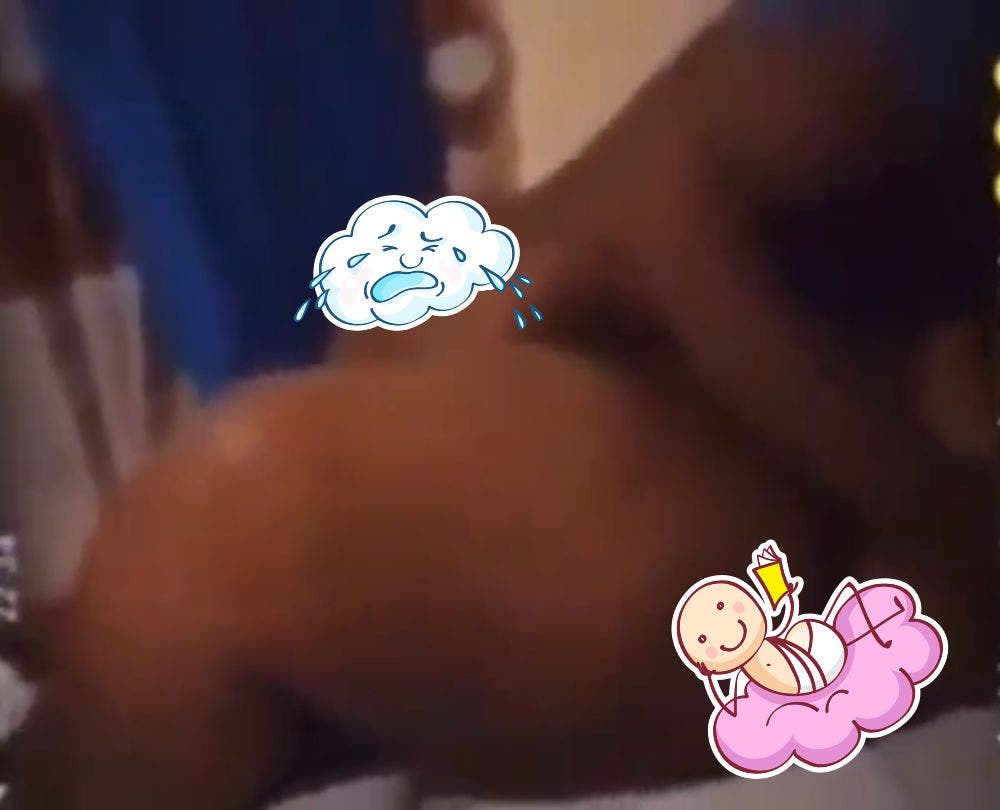 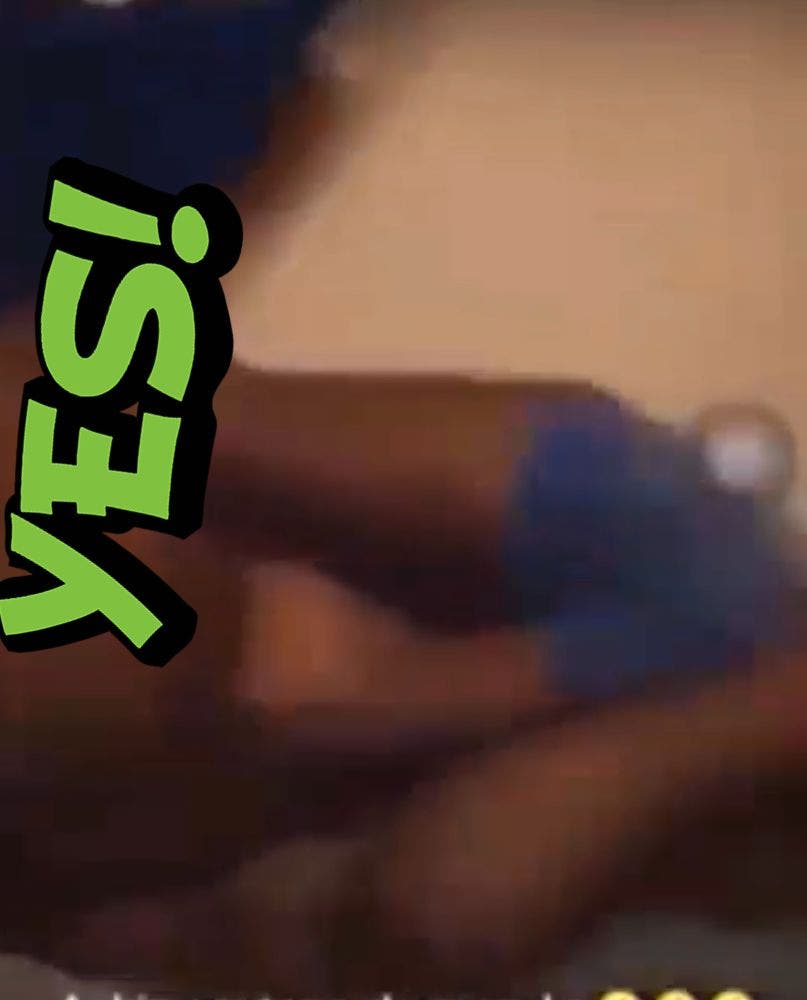