Amid international media blackout, social media has shown its power and importance in revealing to the world the catastrophe that Palestine has been living in for decades.

The crisis started when Israeli settlers and soldiers attacked unarmed Palestinian citizens in Sheikh Jarrah neighborhood and forced them to evict their homes in what was described as ‘ethnic cleansing’.

From that point, Israeli soldiers escalated the attack that reached Al-Aqsa mosque and raided worshippers during the holy month of Ramadan, which prompted Hamas to fight back by launching a missile attack on Israeli settlers residing in Palestinian occupied lands like Tel Aviv.

Powerful hashtags on social media such as #SaveSheikhJarrah and #FreePalestine were able to Internationally expose Israel and grab the attention of global stars and figures who helped sharing the truth with the world  and stand in solidarity with Palestine. 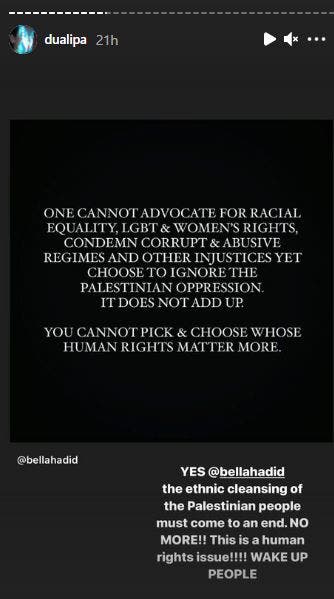 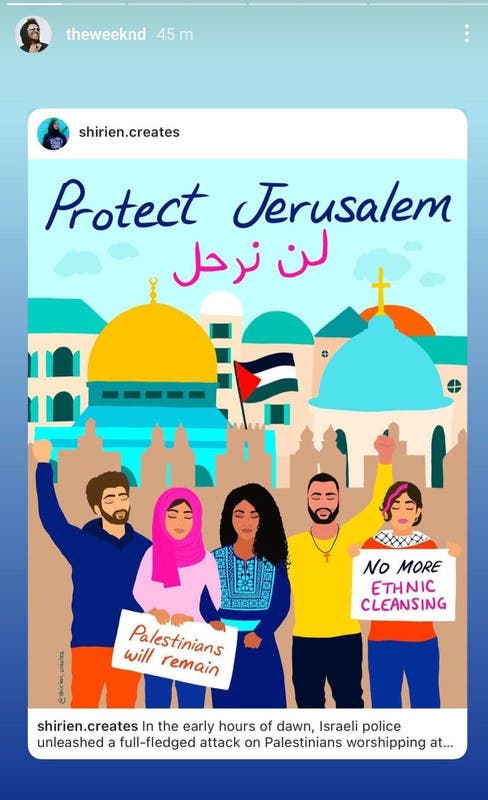 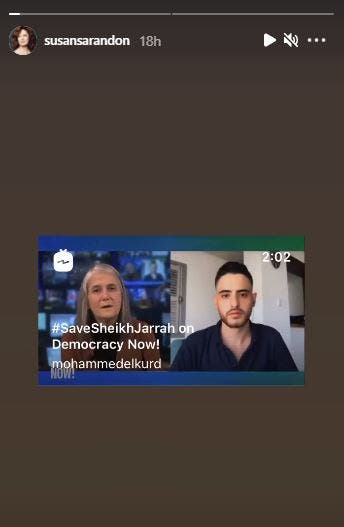 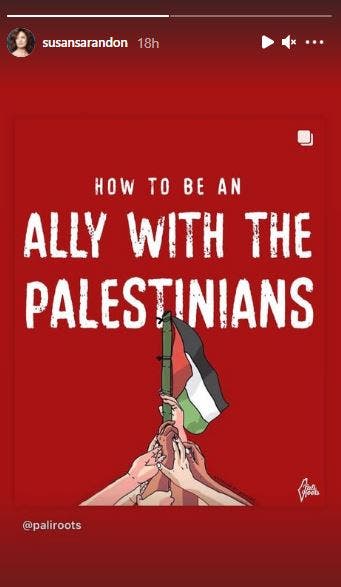 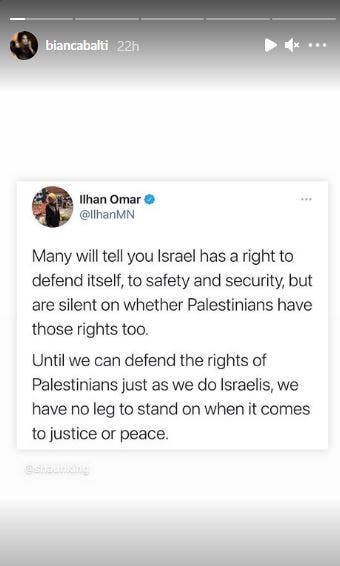 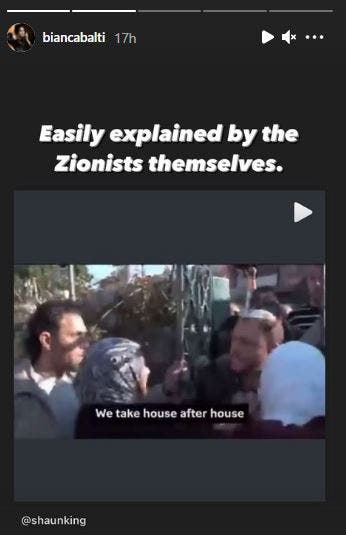 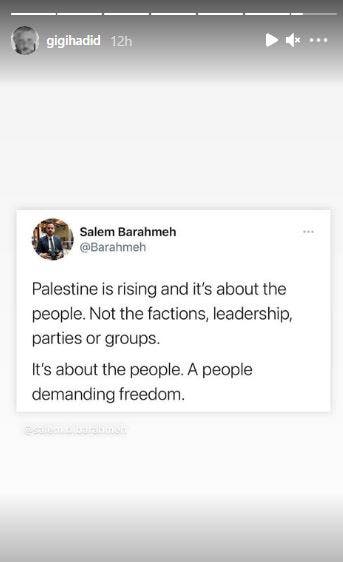 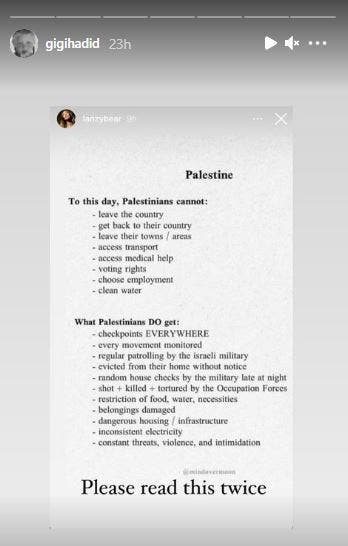 Member of Parliament of the United Kingdom Jeremy Corbyn 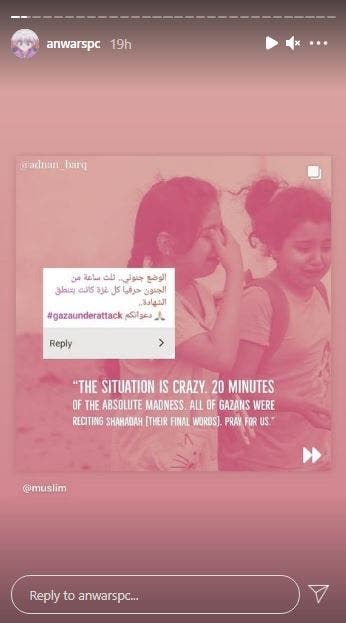 Beyonce’s Lebanese Designed Gown to go on a Digital Auction