The 500-kilogram (1,100-pound) British bomb had been found on a construction site in Germany’s financial capital on Thursday, the emergency services said.

A 700-meter (half-mile) evacuation radius was set up in the west of the city center in an area that included a number of old people’s homes, heating and internet infrastructure and facilities of the Deutsche Bahn national rail operator.

The work was expected to continue into the evening because of coronavirus restrictions, the authorities said.

Some 75 years after the war, Germany remains littered with unexploded ordnance, often uncovered during construction work. 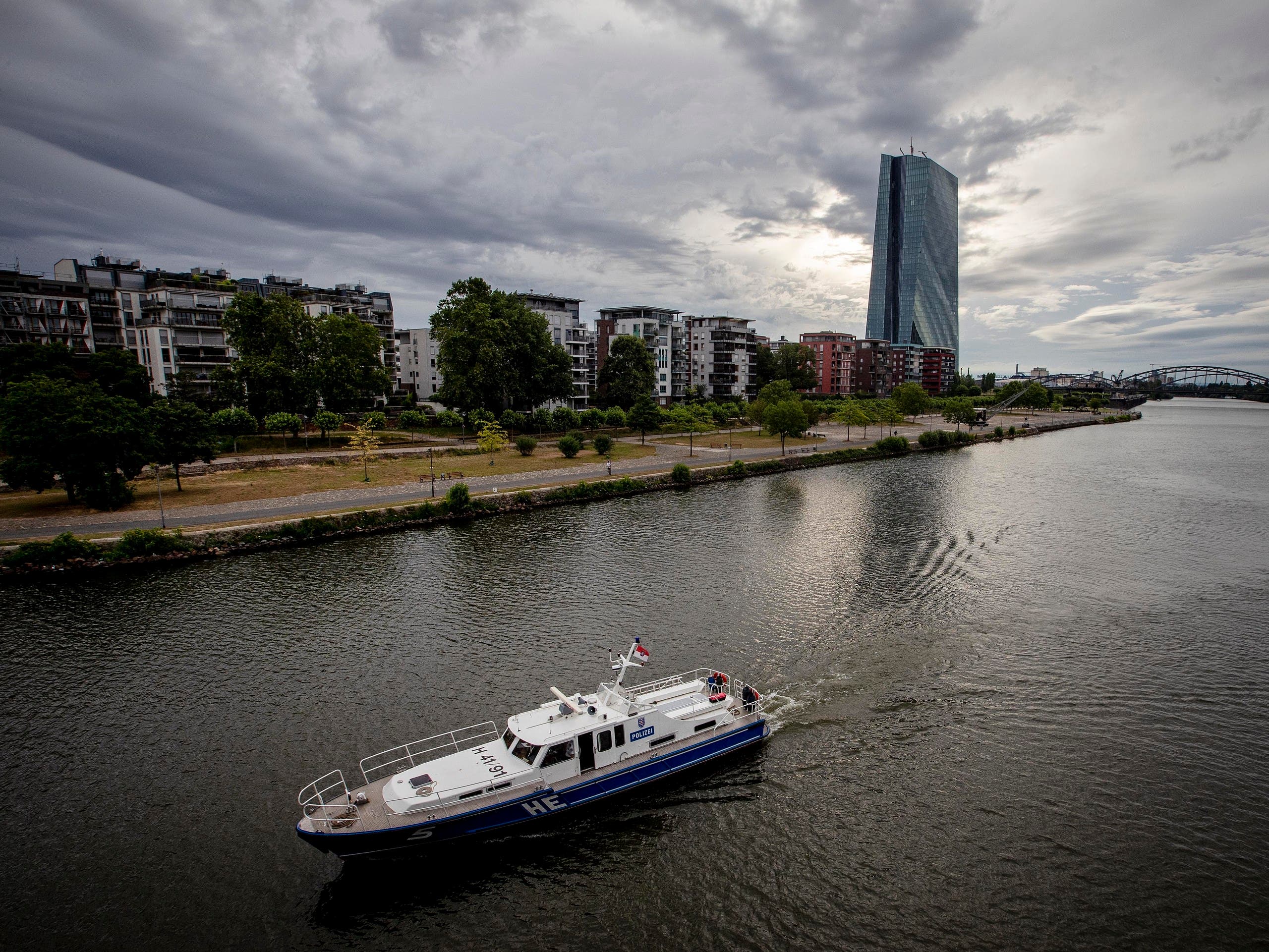 A police boat patrols on the river Main near the European Central Bank, background as 16 000 people are evacuated prior to the defusing of a WWII bomb in Frankfurt, Germany, Sunday, July 7, 2019. (File photo: AP)

Sizeable bombs have also been defused in Cologne and Dortmund this year. 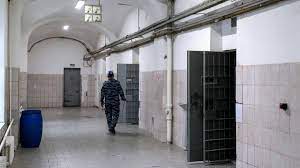 UN: Exceptional rainfall have killed more than 200 people in Africa, 103 in Sudan